The books, which are due at roughly 12-month intervals, are:

* A new short story collection (provisionally titled "Palimpsest"), which will show up next summer in place of my usual SF novel. (I'm trying to complete two Merchant Princes books this year; I don't have the energy and time to do a new SF novel as well. However, I can promise that this one will collect a bunch of my short fiction from 1998 on, including the novella "Missile Gap", and a new novella/short novel, "Palimpsest".)

* A sequel to "Halting State", provisionally titled "419", set five years later. (It's not about Sue, Jack, or Elaine; it's about Inspector Kavanaugh, who has a singularly peculiar crime to solve — before it metastasizes and drowns the entire world in spam.) 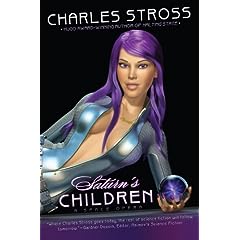 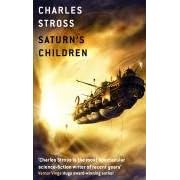