Zero History is a novel by William Gibson. It concludes the informal trilogy begun by Pattern Recognition and features Hollis Henry and Milgrim from Spook Country, the middle book, as the protagonists.

Both Hollis and Milgrim find themselves in London working for Hubertus Bigend, unaware that their lives previously crossed in Spook Country. Bigend's current interest is fashion, particularly the intersection between streetwear, workwear and military clothing. He asks Henry and Milgrim to investigate a secret brand called Gabriel Hounds, named after the English legend. At the same time, he becomes aware that a coup is being plotted within his company, Blue Ant. The cover synopsis is:

When she sang for The Curfew, Hollis Henry's face was known worldwide. She still runs into people who remember the poster. Unfortunately, in the post-crash economy, cult memorabilia doesn't pay the rent, and right now she's a journalist in need of a job. The last person she wants to work for is Hubertus Bigend, twisted genius of global marketing; but there's no way to tell an entity like Bigend that you want nothing more to do with him. That simply brings you more firmly to his attention.

Milgrim is clean, drug-free for the first time in a decade. It took eight months in a clinic in Basel. Fifteen complete changes of his blood. Bigend paid for all that. Milgrim's idiomatic Russian is superb, and he notices things. Meanwhile no one notices Milgrim. That makes him worth every penny, though it cost Bigend more than his cartel-grade custom-armored truck.

The culture of the military has trickled down to the street—Bigend knows that, and he'll find a way to take a cut. What surprises him though is that someone else seems to be on top of that situation in a way that Bigend associates only with himself. Bigend loves staring into the abyss of the global market; he's just not used to it staring back. 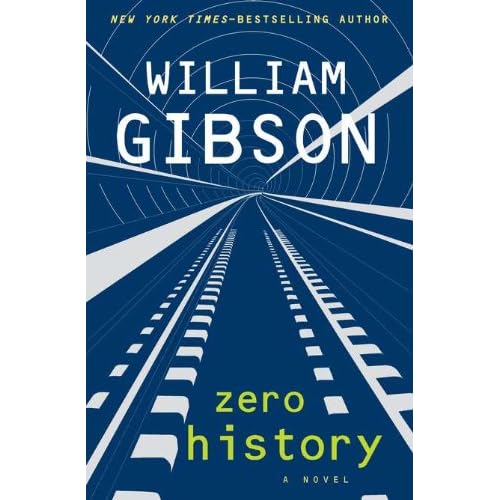