Book Description
in The Aeneid, Vergil’s hero fights to claim the king’s daughter, Lavinia, with whom he is destined to found an empire. Lavinia herself never speaks a word in the poem. Now, Ursula K. Le Guin gives Lavinia a voice in a novel that takes us to the half-wild world of ancient Italy, when Rome was a muddy village near seven hills.

Lavinia grows up knowing nothing but peace and freedom, until suitors come. Her mother wants her to marry handsome, ambitious Turnus. But omens and prophecies spoken by the sacred springs say she must marry a foreigner—that she will be the cause of a bitter war—and that her husband will not live long. When a fleet of Trojan ships sails up the Tiber, Lavinia decides to make her own destiny, and she tells us what Vergil did not: the story of her life, and of the love of her life.

Lavinia is a book of love and war, generous and austerely beautiful, from a writer working at the height of her powers. 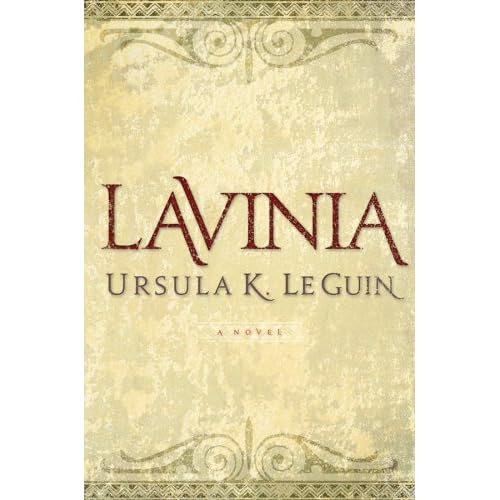