Book Description
As William the Conqueror's men attempt to stamp out the flames of rebellion, a prophecy is uttered. A bedraggled woman in a ruined chapel speaks of civilizations in conflict, armed by the engines of God...

And that prophecy proves to be true as the fearsome war between Christianity and Islam leaves its mark across the land. In Spain, a rogue priest dreams of the final defeat of Islam, for he has found a rent in the tapestry of time, a point where agents from the future used diabolical weapons of destruction to change history. Centuries later, in 1492, as men of vision weary of the strife and are drawn to the unknown West, one such explorer seeks the funding for his voyage-while a mysterious Weaver plots to unravel the strands of time and stop him.

The Weaver of Time's Tapestry has finally suceeded in twisting the threads of history into a new shape; the Luftwaffe have pushed the RAF to the brink, and the invasion barges have reached the beaches of Sussex and Kent. Britain wakes up to the nightmare of the Wermacht unleashed in Southern England.

As the desperate battle to hold up the invasion rages it is left to a few indivuals caught up in the panic and chaos to piece together what has really happened - is this the culmination of a plan that has taken centuries to play out, a plot from the future to change the past forever?

Stephen Baxter's historical thriller series crashes into the 20th century with a terrfying vision of mechanised war and political atrocity unleashed on English soil. This is the climax of one of the most thoughful and involving series of novels that have brought history alive like no other. 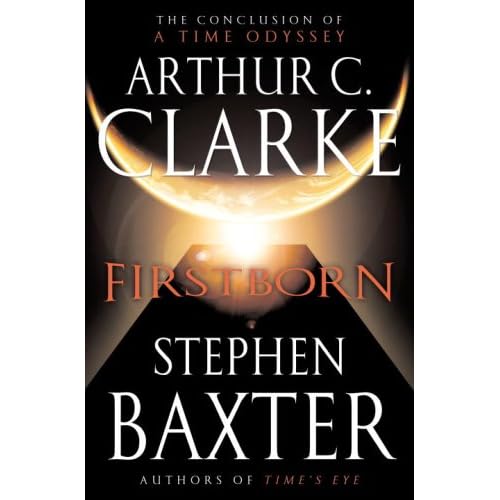