"Lee Thomas burst onto the literary scene with his Bram Stoker Award-winning first novel, Stained. Now, the promise of that remarkable debut has come to fruition with this compulsively readable tale of past sin and present-day redemption.

History is dust, he reminded himself. No matter how thoroughly you wipe it away, it always returns to settle. Past and present were coming together. That which had passed, that which should have been dead. The dust had returned. Welcome back . . . to Wonderland.

Ken Nicholson never saw himself returning to New Orleans, but the attack on his college-age son has drawn him. Not just to his home and to his family, but to the mistakes of his own tortured life. Divorced and now fully admitting to his homosexuality, Ken must now confront an evil he thought was long buried. A killer has taken his son and has threatened to take even more: his ex-wife, his former lover, and the very notion of his past. Years ago, the mysterious owner of a club named Wonderland claimed Ken as his own, only to die in violent fashion. Today, a killer knows far too much about that tragic night at Wonderland, leaving Ken desperate for answers, desperate to stay alive.

With its unsettling sense of menace, The Dust of Wonderland will seduce you with its Southern charms as it frightens you to your core." 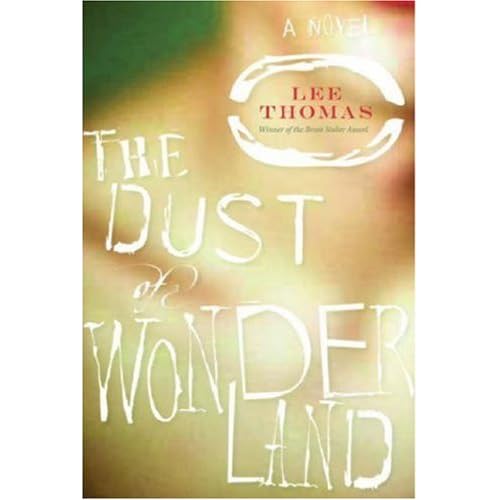