"Centuries have passed. The wall that Ana's people built has long outlasted her and history has been changed. The British Isles are still one with the European mainland and Doggerland has become a vibrant and rich land. So rich that it has drawn the attention of the Greeks. An invasion is mounted and soon Greek Biremes are grinding ashore on a coastline we never knew and the world will be changed for ever. Stephen Baxter's new series catapults forward from pre-history into the ancient world and charts a new and wonderful story for our world. This is a superb example of Baxter's belief that anything is possible for mankind - even making a new world." 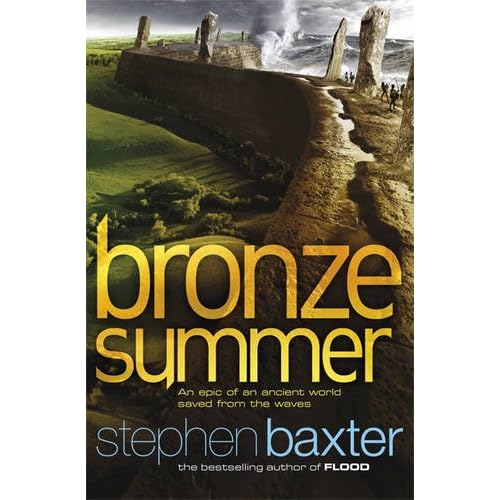