'Miracles of Life' opens and closes in Shanghai, the city where J.G.Ballard was born, and where he spent the most of the Second World War interned with his family in a Japanese concentration camp. In the intervening chapters Ballard creates a memoir that is both an enthralling narrative and a detailed examination of the events which would profoundly influence his work. Beginning with his early childhood spent exploring the vibrant surroundings of pre-war Shanghai, Ballard charts the course of his remarkable life from the deprivations and unexpected freedoms of the Lunghua Camp to his return to a Britain physically and psychologically crippled by war. He explores his subsequent involvement in the dramatic social changes of the 1960s, and the adjustments to life following the premature death of his wife. In prose displaying his characteristic precision and eye for detail, Ballard recounts the experiences which would fundamentally shape his writing, while simultaneously providing an striking social analysis of the fragmented post-war Britain that lies behind so many of his novels. 'Miracles of Life' is an utterly captivating account of an extraordinary writer's extraordinary life. 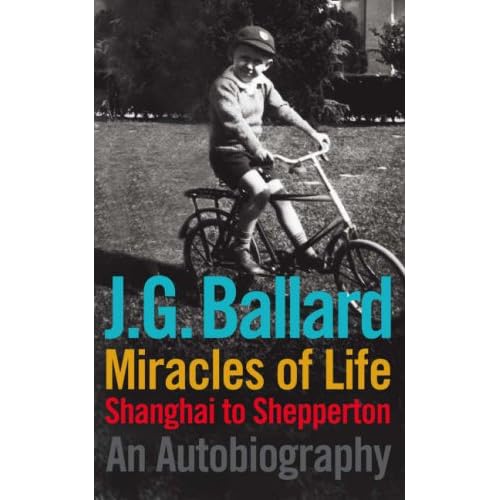