"Not only does Merry have to face intrigue and treachery from within the Unseelie court, but her uncle Taranis, the Seelie King of Light and Illusion, also brings his own schemes for power into play, Hamilton said. "After fleeing Andais, the Unseelie Queen of Air and Darkness, her aunt and Cel's mother, Merry and her royal guards are back in Los Angeles," she said. "Where they thought they were safe, they now find themselves once more in danger, only this time from allegations that could mean death for those that Merry loves."

In researching real-life historical marriages among old-school royalty, Hamilton found it interesting that love is never mentioned. "It's about land, titles, bloodlines, power, politicos, war, but not love," she said. "Royals do not marry for love. Love was for people whose marriages couldn't change the map of Europe."

Merry is the first faerie royal to be born on American soil, Hamilton said. "She was educated in human schools and is the first fey with a college degree," she said. "Merry's only job in the outside world was as a private investigator in Los Angeles. It was what she was doing before her aunt, the Queen of Air and Darkness, forced her back to faerie and gave her a choice of trying for the throne or being killed."" 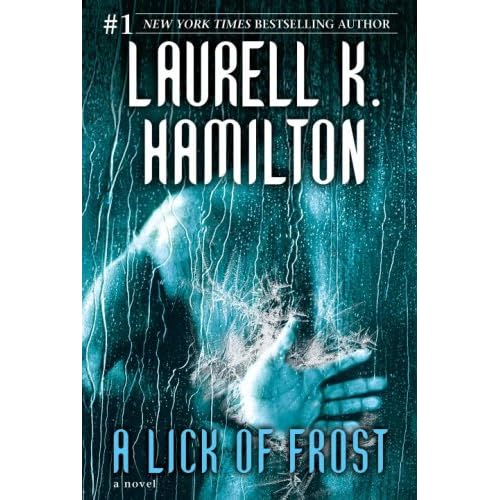