"
UKSFBN: Tracing the Shadow is set in your best-known milieu of the Tears of Artamon series, but forms a prequel to the earlier tales of the Drakhaouls. What else can you tell us as an intro to the book?
Sarah Ash: "Tracing the Shadow is the first part of a duology called Alchymist's Legacy and therein lies the clue to its underlying theme.

"I was so fascinated by the personal grudge that she bore the Magus Kaspar Linnaius that I couldn't wait for the opportunity to explore her past and discover what had made her such a driven individual."
" 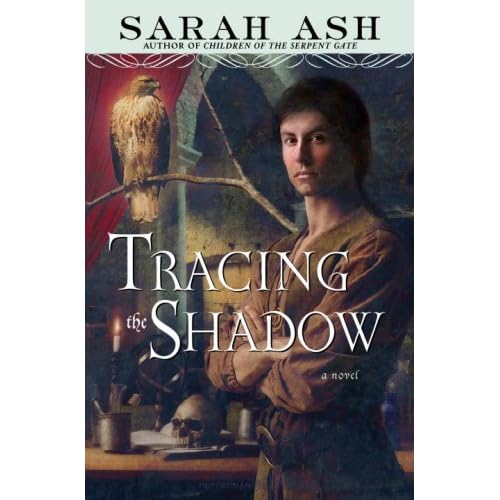